If there ever was life on Mars – and that’s a huge “if” – conditions during the planet’s infancy most likely would have supported it, according to a new research study led by scientists from the University of Arizona.

Mars is the fourth planet from the Sun – a dry, dusty, bitter-cold, desert world with a very thin atmosphere. While most scientists don’t expect to find living things currently thriving on Mars, it is much more plausible that life existed long ago. Back then Mars was warmer and covered with water, and therefore much more hospitable to life.

Today Mars is dry and extremely cold, with a tenuous atmosphere. It is therefore extremely unlikely to sustain any form of life at the surface. However, according to the study, 4 billion years ago, Earth’s smaller, red neighbor may have been much more hospitable. The study was published on October 10 in the journal Nature Astronomy.

Most Mars experts agree that the planet started out with an atmosphere that was much denser than it is today. Rich in carbon dioxide and hydrogen, it would have likely created a temperate climate that allowed water to flow and, possibly, microbial life to thrive, according to Regis Ferrière, a professor in the University of Arizona Department of Ecology and Evolutionary Biology and one of two senior authors on the paper.

The authors are not asserting that life existed on early Mars, but if it did, Ferrière said, “our study shows that underground, early Mars would very likely have been habitable to methanogenic microbes.”

This artist’s impression shows how Mars may have looked about four billion years ago. Credit: ESO/M. Kornmesser

Such methanogens, which make a living by converting chemical energy from their environment and releasing methane as a waste product, are known to exist in extreme habitats on Earth. For example, they are found near hydrothermal vents along fissures on the ocean floor. There, they support entire ecosystems adapted to crushing water pressures, total darkness, and near-freezing temperatures.

Using state-of-the-art models of Mars’ crust, atmosphere, and climate, coupled with an ecological model of a community of Earthlike microbes metabolizing carbon dioxide and hydrogen, the team of researchers team tested a hypothetical scenario of an emerging Martian ecosystem.

Methanogens are microorganisms that produce methane as a metabolic byproduct in hypoxic (low oxygen) conditions.

On Earth, most hydrogen is tied up in water and not frequently encountered on its own, other than in isolated environments such as hydrothermal vents. However, its abundance in the Martian atmosphere could have provided an ample supply of energy for methanogenic microbes about 4 billion years ago, at a time when conditions would have been more conducive to life, the authors suggest. Early Mars would have been very different from what it is today, Ferrière said, trending toward warm and wet rather than cold and dry, thanks to large concentrations of hydrogen and carbon dioxide – both strong greenhouse gases that trap heat in the atmosphere.

“We think Mars may have been a little cooler than Earth at the time, but not nearly as cold as it is now, with average temperatures hovering most likely above the freezing point of water,” he said. “While current Mars has been described as an ice cube covered in dust, we imagine early Mars as a rocky planet with a porous crust, soaked in liquid water that likely formed lakes and rivers, perhaps even seas or oceans.”

That water would have been extremely salty, he added, according to spectroscopic measurements of rocks exposed on the Martian surface.

The study revealed that while ancient Martian life may have initially prospered, it would have rendered the planet’s surface covered in ice and uninhabitable, under the influence of hydrogen consumed from and methane released into the atmosphere. Credit: Boris Sauterey and Regis Ferrière

To simulate the conditions early lifeforms would have encountered on Mars, the scientists applied models that predict the temperatures at the surface and in the crust for a given atmospheric composition. They then combined those data with an ecosystem model that they developed to predict whether biological populations would have been able to survive in their local environment and how they would have affected it over time.

“Once we had produced our model, we put it to work in the Martian crust – figuratively speaking,” said Boris Sauterey, the paper’s first author. He is a former postdoctoral fellow in Ferrière’s group who is now a postdoctoral fellow at Sorbonne Université in Paris. “This allowed us to evaluate how plausible a Martian underground biosphere would be. And if such a biosphere existed, how it would have modified the chemistry of the Martian crust, and how these processes in the crust would have affected the chemical composition of the atmosphere.”

“Our goal was to make a model of the Martian crust with its mix of rock and salty water, let gases from the atmosphere diffuse into the ground, and see whether methanogens could live with that,” said Ferrière, who holds a joint appointment at Paris Sciences & Lettres University in Paris. “And the answer is, generally speaking, yes, these microbes could have made a living in the planet’s crust.”

This artist’s impression shows how Mars may have looked about four billion years ago. Credit: ESO/M. Kornmesser/N. Risinger (skysurvey.org)

The investigators then set out to answer an intriguing question: If life thrived underground, how deep would one have had to go to find it? The Martian atmosphere would have provided the chemical energy that the organisms would have needed to thrive, Sauterey explained – in this case, hydrogen and carbon dioxide.

“The problem is that even on early Mars, it was still very cold on the surface, so microbes would have had to go deeper into the crust to find habitable temperatures,” he said. “The question is how deep does the biology need to go to find the right compromise between temperature and availability of molecules from the atmosphere they needed to grow? We found that the microbial communities in our models would have been happiest in the upper few hundreds of meters.”

By modifying their model to take into account how processes occurring above and below ground influence each other, they were able to predict the climatic feedback of the change in atmospheric composition caused by the biological activity of these microbes. In a surprising twist, the study revealed that while ancient Martian life may have initially prospered, its chemical feedback to the atmosphere would have kicked off a global cooling of the planet, ultimately rendering its surface uninhabitable and driving life deeper and deeper underground, and possibly to extinction.

“According to our results, Mars’ atmosphere would have been completely changed by biological activity very rapidly, within a few tens or hundreds of thousands of years,” Sauterey said. “By removing hydrogen from the atmosphere, microbes would have dramatically cooled down the planet’s climate.”

Early Mars’ surface would soon have become glacial as a consequence of the biological activity. In other words, climate change driven by Martian life might have contributed to making the planet’s surface uninhabitable very early on.

Future Mars exploration missions may provide answers, but according to the researchers, challenges will remain. For example, while they identified Hellas Planitia, an extensive plain carved out by an impact of a large comet or asteroid very early in the history of Mars, as a particularly promising site to scour for evidence of past life, the location’s topography generates some of Mars’ most violent dust storms, which could make the area too risky to be explored by an autonomous rover.

However, once humans begin to explore Mars, such sites could make it back onto the shortlist for future missions to the planet, Sauterey said. For now, the team focuses its research on modern Mars. NASA’s Curiosity rover and the European Space Agency’s Mars Express satellite have detected elevated levels of methane in the atmosphere, and while such spikes could result from processes other than microbial activity, they do allow for the intriguing possibility that lifeforms such as methanogens may have survived in isolated pockets on Mars, deep underground – oases of alien life in an otherwise hostile world. 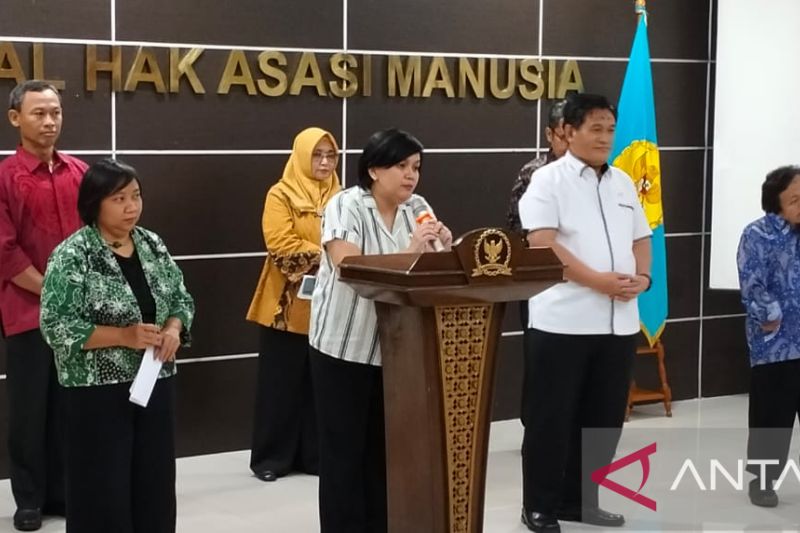 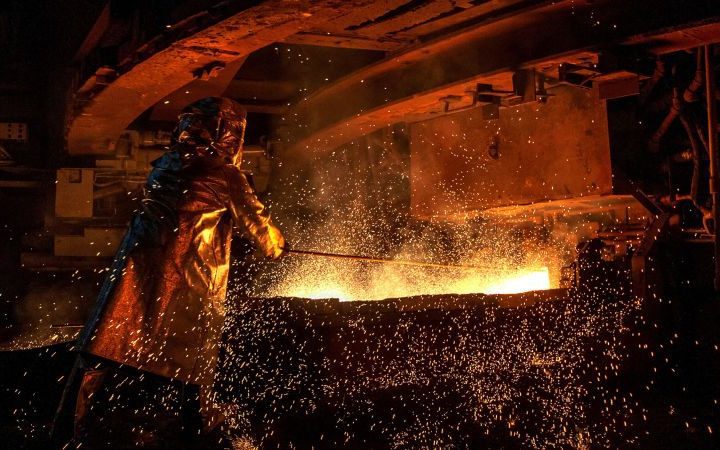