“Penelitian ini sangat penting[{” attribute=””>NASA’s long-term human exploration goals as we’ll need to use resources found on the Moon and Mars to develop food sources for future astronauts living and operating in deep space,” said NASA Administrator Bill Nelson. “This fundamental plant growth research is also a key example of how NASA is working to unlock agricultural innovations that could help us understand how plants might overcome stressful conditions in food-scarce areas here on Earth.”

Placing a plant grown during the experiment in a vial for eventual genetic analysis. Credit: UF/IFAS photo by Tyler Jones

Scientists at the University of Florida have made a breakthrough discovery — decades in the making — that could both enable space exploration and benefit humanity. “Here we are, 50 years later, completing experiments that were started back in the Apollo labs,” said Robert Ferl, a professor in the Horticultural Sciences department at the University of Florida, Gainesville, and a communicating author on a paper published on May 12, 2022, in the journal Communications Biology. “We first asked the question of whether plants can grow in regolith. And second, how might that one day help humans have an extended stay on the Moon.”

The answer to the first question is a resounding yes. Plants can grow in lunar regolith. They were not as robust as plants grown in Earth soil, or even as those in the control group grown in a lunar simulant made from volcanic ash, but they did indeed grow. And by studying how the plants responded in the lunar samples, the team hopes to go on to answer the second question as well, paving the way for future astronauts to someday grow more nutrient-rich plants on the Moon and thrive in deep space.

To Boldly Go, We Must Boldly Grow

“To explore further and to learn about the solar system we live in, we need to take advantage of what’s on the Moon, so we don’t have to take all of it with us,” said Jacob Bleacher, the Chief Exploration Scientist supporting NASA’s Artemis program at NASA Headquarters in Washington. Bleacher points out that this is also why NASA is sending robotic missions to the Moon’s South Pole where it’s believed there may be water that can be used by future astronauts. “What’s more, growing plants is the kind of thing we’ll study when we go. So, these studies on the ground lay the path to expand that research by the next humans on the Moon.”

Anna-Lisa Paul tries moistening the lunar soils with a pipette. The scientists found that the soils repelled water (were hydrophobic), causing the water to bead-up on the surface. Active stirring of the material with water was required to break the hydrophobicity and uniformly wet the soil. Once moistened, the lunar soils could be wetted by capillary action for plant culture. Credit: UF/IFAS photo by Tyler Jones

Arabidopsis thaliana, native to Eurasia and Africa, is a relative of mustard greens and other cruciferous vegetables like broccoli, cauliflower, and Brussels sprouts. It also plays a key role for scientists: due to its small size and ease of growth, it is one of the most studied plants in the world, used as a model organism for research into all areas of plant biology. As such, scientists already know what its genes look like, how it behaves in different circumstances, even how it grows in space.

To grow the Arabidopsis, the team used samples collected on the Apollo 11, 12, and 17 missions, with only a gram of regolith allotted for each plant. The team added water and then seeds to the samples. They then put the trays into terrarium boxes in a clean room. A nutrient solution was added daily.

“After two days, they started to sprout!” said Anna-Lisa Paul, who is also a professor in Horticultural Sciences at the University of Florida, and who is first author on the paper. “Everything sprouted. I can’t tell you how astonished we were! Every plant – whether in a lunar sample or in a control – looked the same up until about day six.”

After day six, however, it was clear that the plants were not as robust as the control group plants growing in volcanic ash, and the plants were growing differently depending on which type of sample they were in. The plants grew more slowly and had stunted roots; additionally, some had stunted leaves and sported reddish pigmentation.

After 20 days, just before the plants started to flower, the team harvested the plants, ground them up, and studied the RNA. In a biological system, genes are decoded in multiple steps. First, the genes, or DNA, are transcribed into RNA. Then the RNA is translated into a protein sequence. These proteins are responsible for carrying out many of the biological processes in a living organism. Sequencing the RNA revealed the patterns of genes that were expressed, which showed that the plants were indeed under stress and had reacted the way researchers have seen Arabidopsis respond to growth in other harsh environments, such as when soil has too much salt or heavy metals.

Additionally, the plants reacted differently depending on which sample – each collected from different areas on the Moon – was used. Plants grown in the Apollo 11 samples were not as robust as the other two sets. Nonetheless, the plants did grow.

Sowing the Seeds for Future Research

This research opens the door not only to someday growing plants in habitats on the Moon, but to a wide range of additional questions. Can understanding which genes plants need to adjust to growing in regolith help us understand how to reduce the stressful nature of lunar soil? Are materials from different areas of the Moon more conducive to growing plants than others? Could studying lunar regolith help us understand more about the Mars regolith and potentially growing plants in that material as well? All of these are questions that the team hopes to study next, in support of the future astronauts traveling to the Moon.

“Not only is it pleasing for us to have plants around us, especially as we venture to new destinations in space, but they could provide supplemental nutrition to our diets and enable future human exploration,” said Sharmila Bhattacharya, program scientist with NASA’s Biological and Physical Sciences (BPS) Division. “Plants are what enable us to be explorers.”

This research is part of the Apollo Next Generation Sample Analysis Program, or ANGSA, an effort to study the samples returned from the Apollo Program in advance of the upcoming Artemis missions to the Moon’s South Pole. BPS helped support this work, which also supports other fundamental plant research, including Veggie, PONDS, and Advanced Plant Habitat. 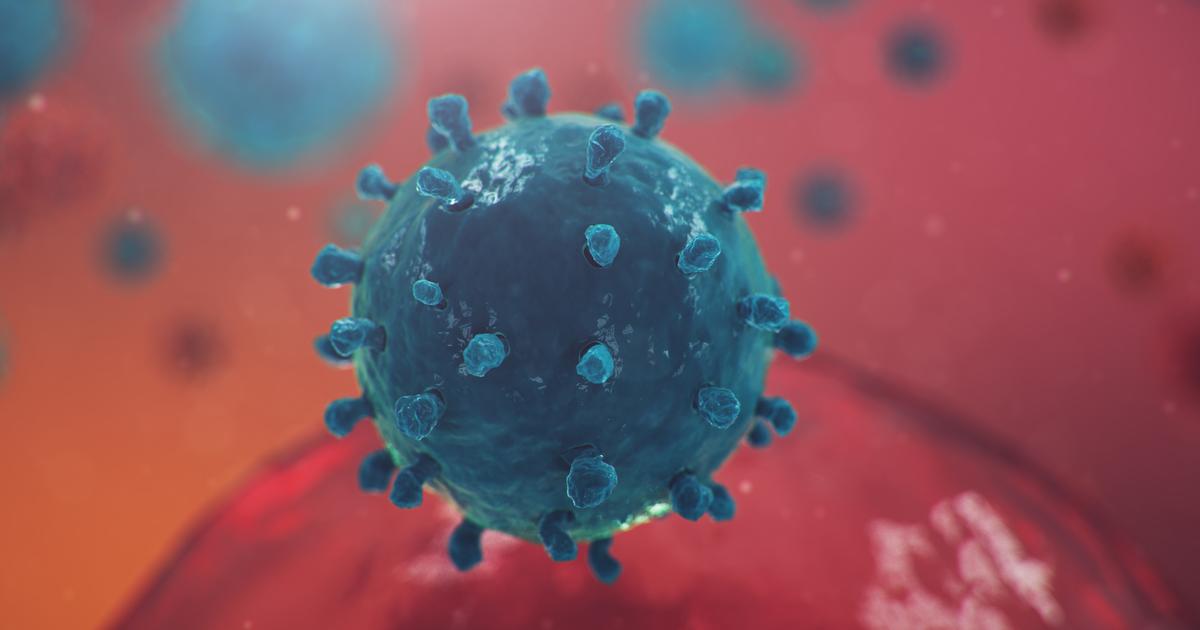 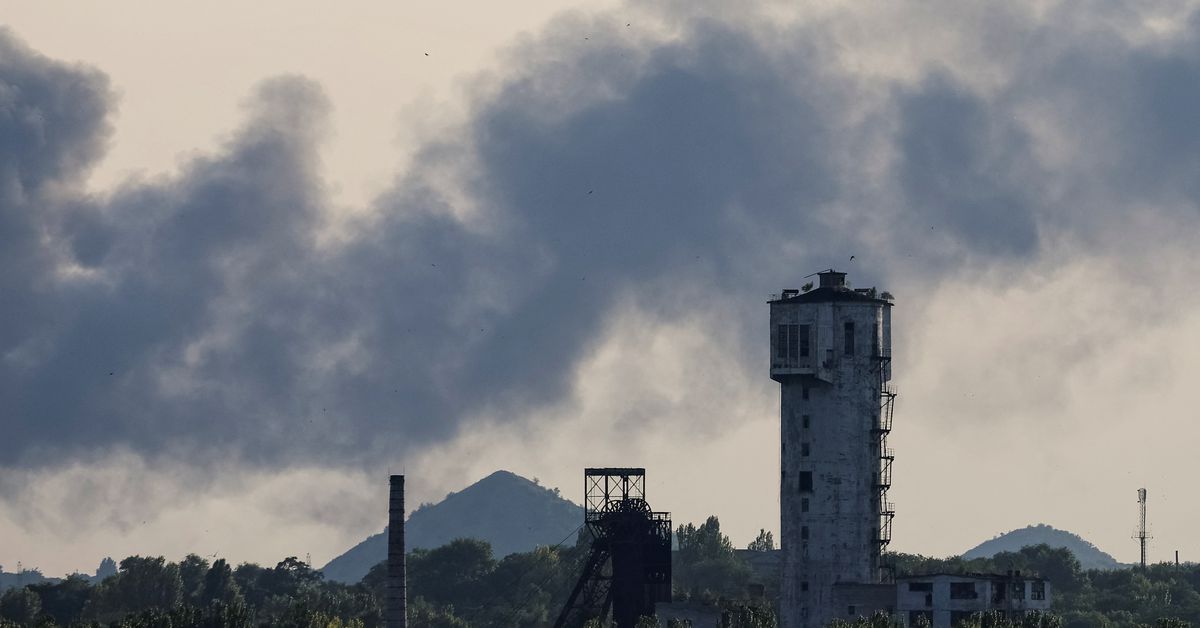 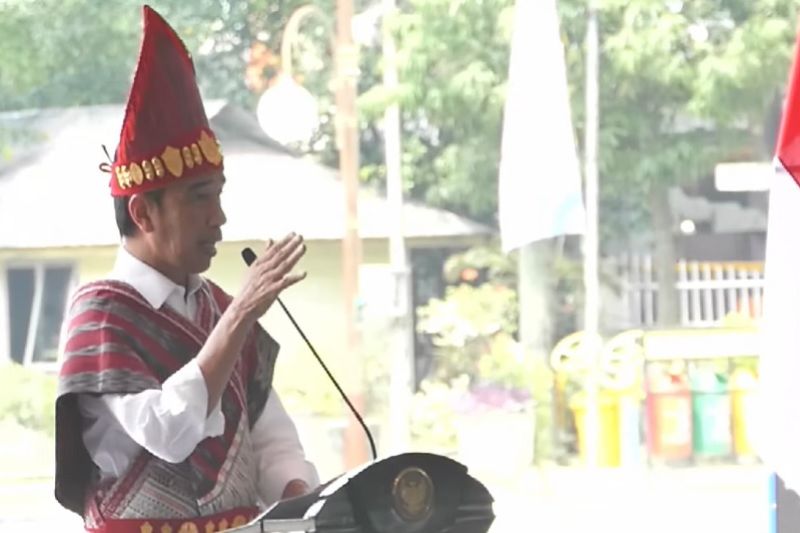