Analyses of multiple rocks found at the bottom of Jezero Crater on Mars, where the Perseverance rover landed in 2020, has revealed significant interaction between the rocks and liquid water. Evidence consistent with the presence of organic compounds has also been discoved in those rocks.

“I hope that one day these samples could be returned to Earth so that we can explore whether conditions were right for life in the early history of Mars.” — Professor Mark Sephton

Organic compounds (chemical compounds with carbon–hydrogen bonds) can be created through nonbiological processes, so the mere existence of these compounds is not direct evidence of life. To determine this conclusively, a future mission returning the samples to Earth would be needed.

Led by researchers at Caltech and carried out by an international team including Imperial College London researchers, the study was published on November 23 in the journal Science.

Professor Mark Sephton, from the Imperial College London Department of Earth Science & Engineering, is a member of the science team who took part in rover operations on Mars and considered the implications of the results. He said: “I hope that one day these samples could be returned to Earth so that we can look at the evidence of water and possible organic matter, and explore whether conditions were right for life in the early history of Mars.”

Perseverance previously found organic compounds at Jezero’s delta. Deltas are fan-shaped geologic formations created at the intersection of a river and a lake at the edge of the crater.

Mission scientists had been particularly interested in the Jezero delta because such formations can preserve microorganisms. Deltas are created when a river transporting fine-grained sediments enters a deeper, slower-moving body of water. As the river water spreads out, it abruptly slows down, depositing the sediments it is carrying and trapping and preserving any microorganisms that may exist in the water.

However, the crater floor, where the rover landed for safety reasons before traveling to the delta, was more of a mystery. In lake beds, the researchers expected to find sedimentary rocks, because the water deposits layer after layer of sediment. However, when the rover touched down there, some researchers were surprised to find igneous rocks (cooled magma) on the crater floor with minerals in them that recorded not just igneous processes but significant contact with water.

These minerals, such as carbonates and salts, require water to circulate in the igneous rocks, carving out niches and depositing dissolved minerals in different areas like voids and cracks. In some places, the data show evidence for organics within these potentially habitable niches.

The minerals and co-located possible organic compounds were discovered using SHERLOC, or the Scanning Habitable Environments with Raman & Luminescence for Organics & Chemicals instrument.

Mounted on the rover’s robotic arm, SHERLOC is equipped with a number of tools, including a Raman spectrometer that uses a specific type of fluorescence to search for organic compounds and also see how they are distributed in a material, providing insight into how they were preserved in that location.

Bethany Ehlmann, co-author of the paper, professor of planetary science, and associate director of the Keck Institute for Space Studies, said: “The microscopic compositional imaging capabilities of SHERLOC have really blown open our ability to decipher the time-ordering of Mars’s past environments.”

As the rover rolled toward the delta, it took several samples of the water-altered igneous rocks and cached them for a possible future sample-return mission. The samples would need to be returned to Earth and examined in laboratories with advanced instrumentation in order to determine definitively the presence and type of organics and whether they have anything to do with life.

The research was funded by NASA, the European Research Council, the Swedish National Space Agency, and the UK Space Agency. 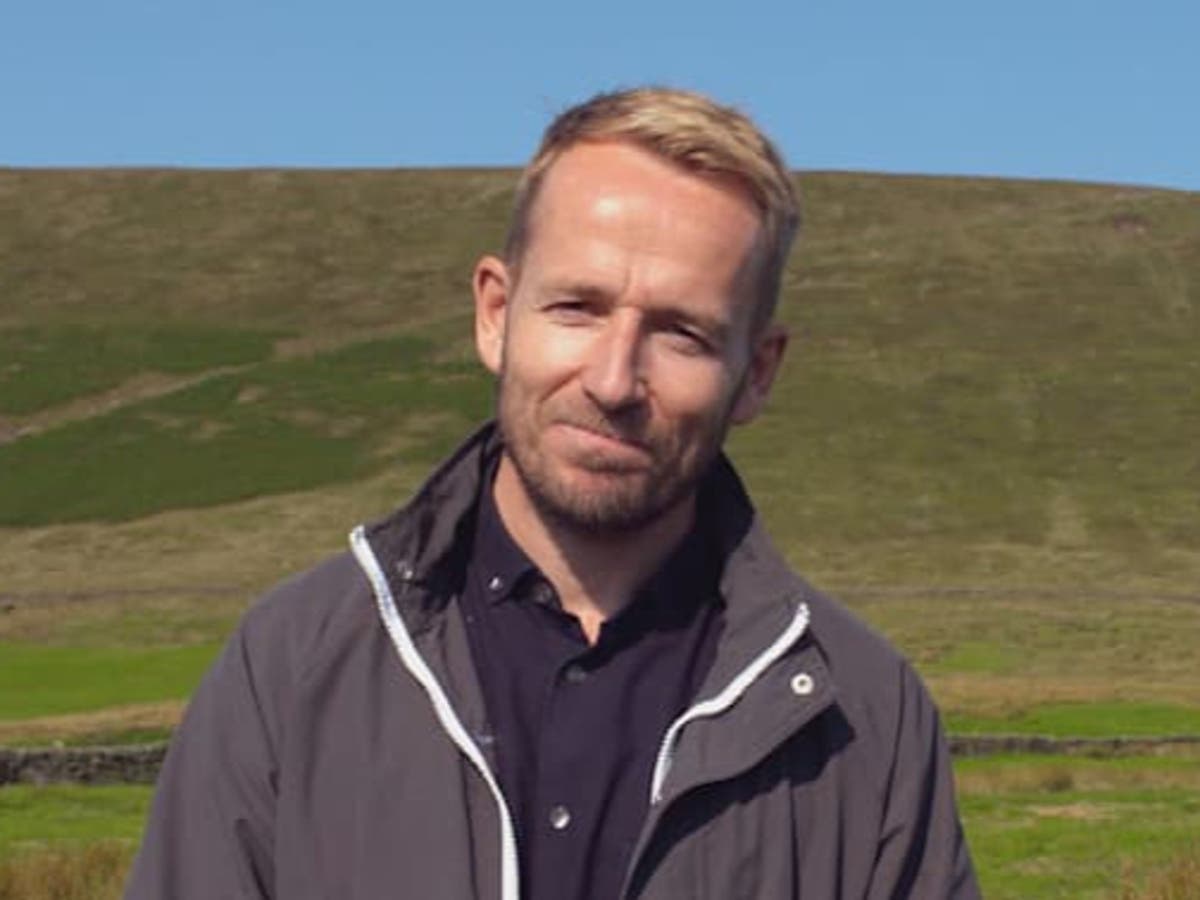 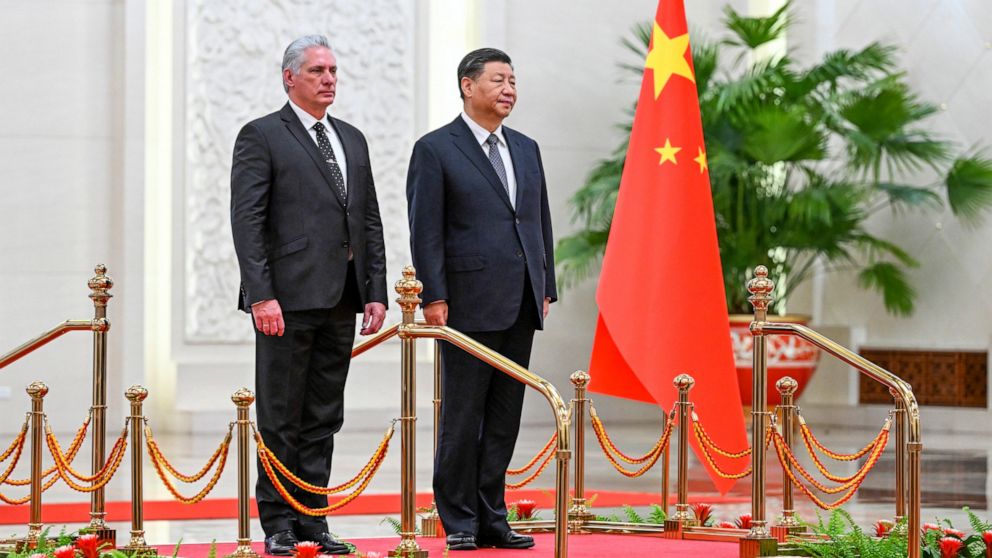 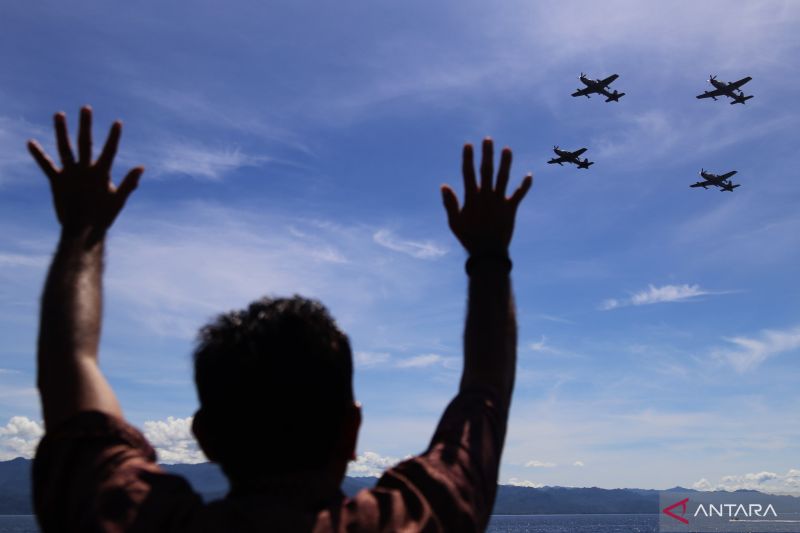